Are you a scholar?

Do you work in government?

Submit a guest post here. (Note: this is not an invitation for link-spam “guest blog posts.”) 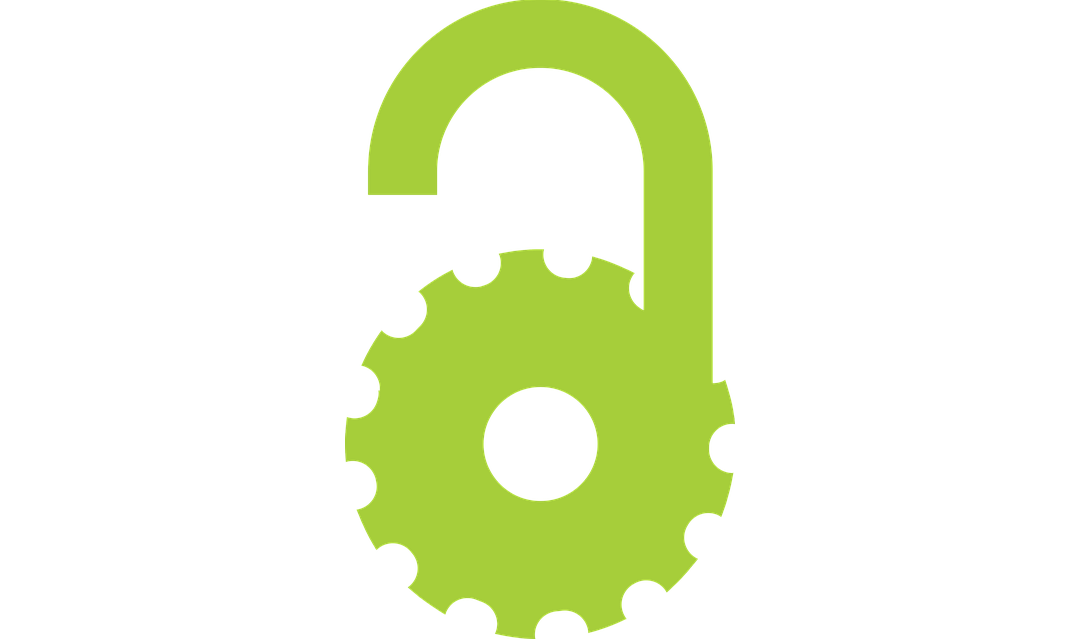 In 2008 Barack Obama made history by leveraging the power of social media and big data to turn out voters in record numbers. This was seen as a transformative moment in campaigning, as many voters began using the internet as their primary source of information. Although some expressed concern about the Obama campaign’s use of big data, most new coverage depicted it as innovative rather than nefarious. With the election of Donald Trump in 2016 everything changed. Democrats decried the proliferation of “fake news” that helped propel Trump to office while Republicans attacked efforts to moderate social media as censorship. Leveraging social media and big data was seen as a masterful act of persuasion in 2008. In 20016, it was seen as manipulation.

Data can enhance democracy but we have a backward system. Politicians, data firms, and social media companies are the gatekeepers of information while voters are forced to sift through these actors’ strategic messaging to arrive at some approximation of the truth. Big data is being used to inform campaigns but not voters. Worse yet, big data does not aid all campaigns, it just aids those who can pay. Our goal is to make information available to all. Campaigns big and little. Voters. Journalists. Academics. Data has a democratizing power, but only if it’s accessible to all (including in ADA compliant formats).

Since Obama’s historic 2008 win, an entire industry of digital tools for political campaigns has cropped up. Ecanvasser offers a host of candidate services ranging from $99 to $799 per month. Just looking to blast spam out to likely voters in your district? Advocacy Data can help with that. If you need a CRM tailored for a political campaign that integrates with those services, Nation Builder is there for you. Want to append a voter list with GPS coordinates, emails and cell phones? Aristotle stands by. A modern political campaign will shell out big money for canvassing software, voter data, CRM software, phone banking software, mass-texting software, data analytics, event organization software, and fundraising software.

Instead of freeing information and creating a democratizing effect, big data campaigns have created a proprietary market that further increases the costs of running for office. And voters are worse off because of it. Instead of providing high-quality information that allows voters to make informed choices, social media provides a glut of low-quality (or outright false) information that makes it difficult for them to make informed choices on election day.

There’s no putting 21st century technology back in the bottle, but we can can make changes that will allow the information age to fulfill the promise of its name. First, we need to give candidates a level playing field. This means using free open-source software to tear down the proprietary gates that prevent many potential candidates from running. After Elizabeth Warren dropped out of the 2020 presidential race, she released the source code for her campaign software on Github. We need to embrace tools like these, expand them, and bring awareness to them. All candidates should have an equal opportunity to reach to voters.

Voters also deserve an authoritative source of information about candidates. They should be able to easily learn about candidates, their voting records, and their finances. Empowering candidates without likewise empowering voters creates a political atmosphere where voter ignorance can be used for psychological manipulation and emotional appeals trump logical appeals.

To support candidates, we’re working on a complete list of campaign technologies.