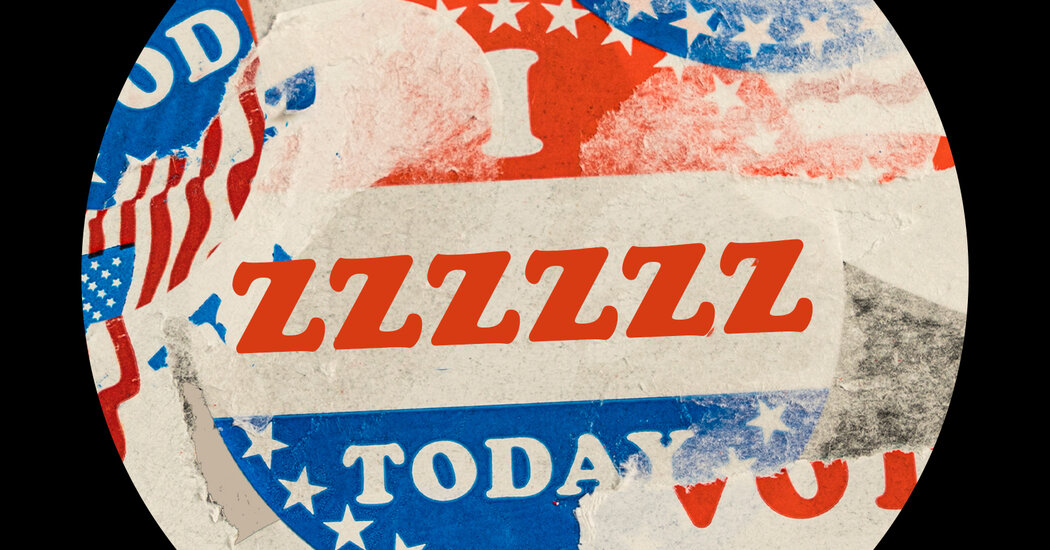 The New York Times looks at how a bill that would require states to adhere by certain redistricting rules that combat gerrymandering is unlikely to pass the Senate due to the political interests of those involved. From the article:

Ohio voters actually pushed through a referendum that will require many of the provisions in this national bill. More states need to do this, but a national bill would prevent this from being a piecemeal process. Gerrymandering is one of the greatest impediments to American democracy realizing the will of the people. Although this bill is unlikely to pass, it’s good that these types of reforms are garnering attention and voters are thinking about ways to make our electoral system more representative of the people.

Source: Opinion | Why Your Ballots Are Boring – The New York Times 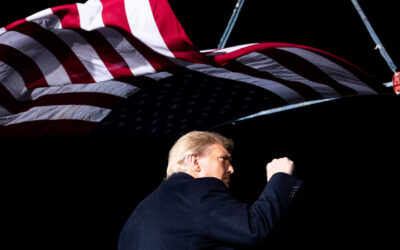